The Icknield Primary School wanted to start the new academic year with something that all could take part in and share together as a school community.  Their Roald Dahl Day provided the perfect opportunity to do just that.  So, on 13 September a procession of Grand High Witches, Twits, Roly Poly Birds, Fantastic Foxes, Giant Peaches together will a few Willie Wonkas, Charlies BFGs and Sophies came through the school gates. 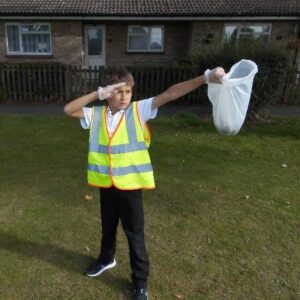 The first half of term saw pupils take part in Recycle Week and by carrying out some litter picking on the school playground and around the village.  The children treated each find like a ‘magic ticket’ and carefully binned it, filled several bags per class.  For World Mental Health Day and everyone dressed in rainbow colours.  All around the school children took part in mature, empathetic discussions concerning our own mental health.

The children were excited to learn about Virgin Galactic’s  and Blue Origin’s ‘ space race’.  Despite doubts about ‘space tourism’ it was a special moment to witness the tears of delight of William Shatner, one time Captain James T Kirk of the Star Ship Enterprise, on return from his Blue Origin flight into space.  In 1966, when the programme first aired, Captain Kirk and Dr Spock sent and received information to a device that was quite literally out of this world.  Today we would recognise those devices as Alexa, Siri or, my favourite, Google Assistant.  In the 22nd century, when Star Trek was set, its ‘universal translator’ was used to translate Klingon and of course was the harbinger of Microsoft Translate.  What place does reminiscing about Star Trek have in the primary school of today?  All of the gadgets that we have today had to be imagined first.  They were imagined by people who read and discovered new worlds, new thoughts, new processes, new ideas.  There is no limit to who you can be or what you can do in your imagination.  But imaginations need to be fed and books are the fuel needed to fire children’s imaginations.  That is why we put reading at the heart of all we do.  To teach a child to read is the greatest gift we as educators  can give.  After all, as Albert Einstein said, ‘Logic will take you from A to B. Imagination will take you everywhere’. 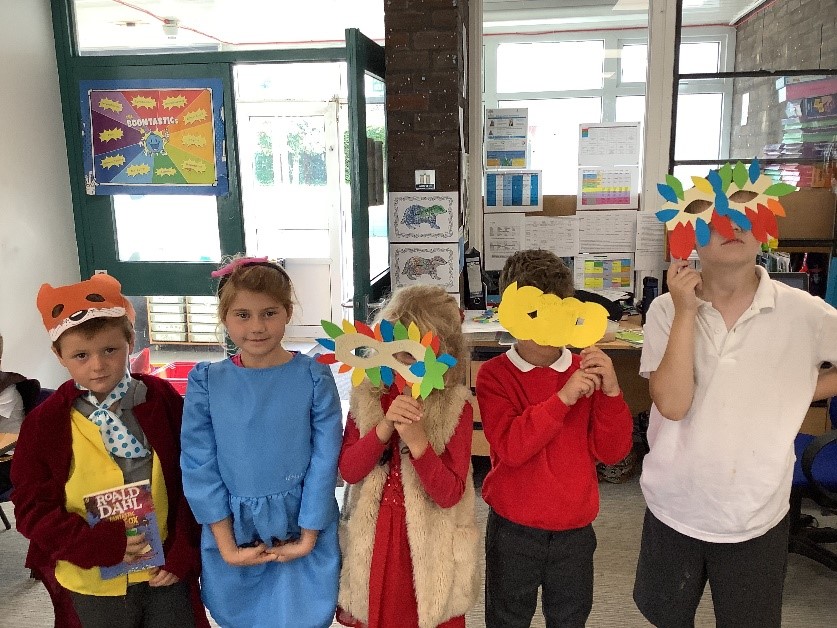