Schools discuss vulnerability of the Antarctic at COP27 event

Schools discuss vulnerability of the Antarctic at COP27 event

A researcher from the British Antarctic Survey was the keynote speaker at a special climate conference for Cambridgeshire schools on Wednesday, 16 November.

Dr Simon Morley told the conference about how research by the BAS informs and reinforces what actions are required to protect the Antarctic.

He was the main speaker at the COP27 event for schools, which was organised and hosted by Sawston Village College, which is a member of Anglian Learning multi academy trust.

A total of 14 schools and over 190 pupils took part in the conference, which also gave students the opportunity to plant trees and attend presentations by the Babraham Forest Garden project and Natural England.

All schools were invited to bring ideas for a Climate Change debate on the key commitments and objectives to take away from the event and deliver as part of their climate change objectives.

Also present was Director of Education for Cambridgeshire and Peterborough Jonathan Lewis and other senior officers from the education department, Cllr Bryony Goodliffe and Cllr Maria King, Chair and Vice-Chair of Cambridgeshire County Council’s Children and Young People’s Committee, as well as Cllr Alice Gilderdale from Cambridge City Council and former pupil of Sawston Village College.

Cllr Goodliffe said: “Our young people are some of the best informed and committed advocates of the need for climate change, so I am delighted that so many of them will be taking part in this vital conference and contributing their ideas. I am sure that their initiatives will be taken forward to help tackle this global issue.”

Cllr King added: “Yet again Cambridgeshire is leading the way on national and international initiatives to address one of the biggest challenges of the century – climate change. I am proud of our schools and our young people who have shown such energy in their determination to do what they can for their own generation and generations to come.”

Jonathan Russell, Principal of Sawston Village College said: “We are delighted to have hosted this event. In bringing together young people who are passionate and committed to making a difference, we believe this provides an opportunity for connection and change at a local level in the face of a global crisis. We hope to inspire young people and be inspired by them, by their creativity, by their energy and by their determination to help all schools take small steps towards a greener future.”

Alongside events like this, Anglian Learning is also focussing on carbon reduction, including a programme of investment in solar PV panels across its schools which is expected to reduce C02 emissions by 7%. 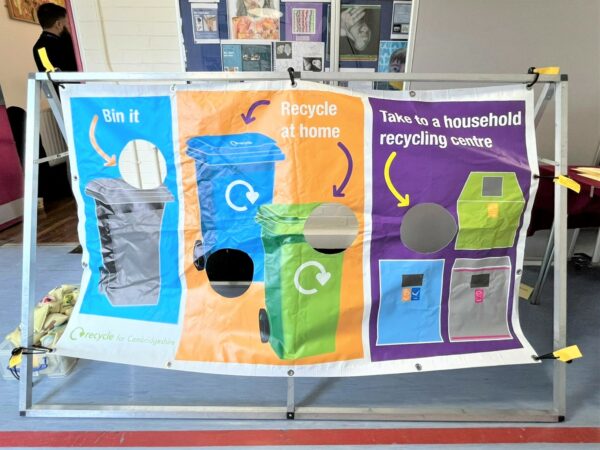 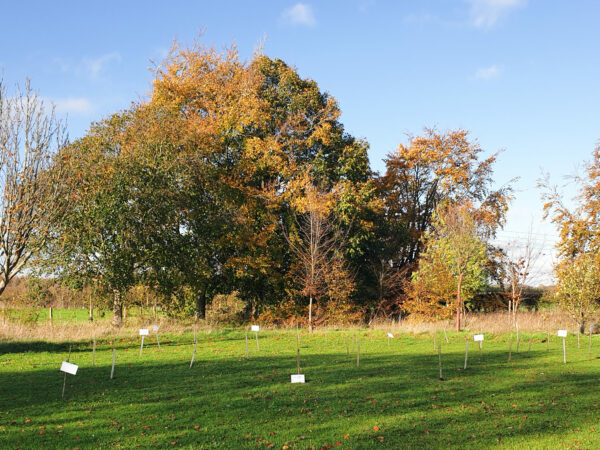 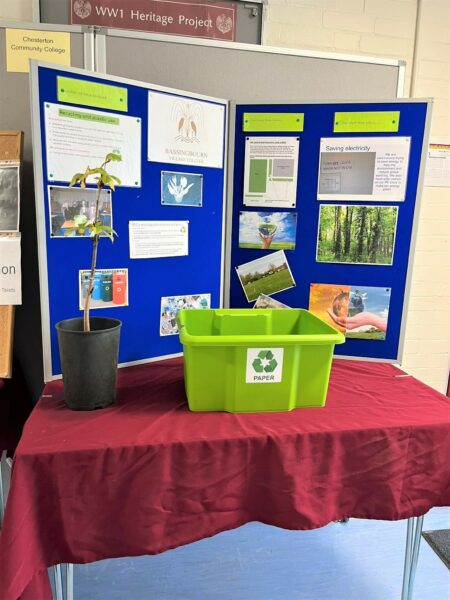 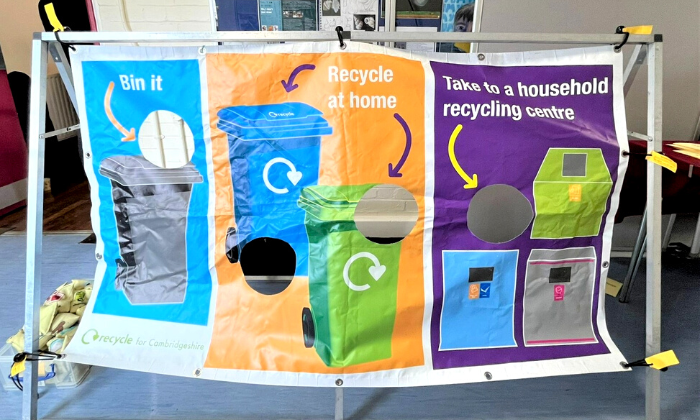