‘Why don’t you guys do something?’ by Alison Binney, The Netherhall School

June is now well-established in the calendar as Pride month – a month of celebration and affirmation for the LGBTQ+ community around the world, which commemorates the Stonewall riots in New York in 1969.

This Pride, it feels important to focus on the voices of people who are sometimes marginalised, not just in society but also within the LGBTQ+ community itself.  Stormé Delarverie is a great role model in this respect – a butch lesbian woman of colour, who is reported to have been the first to stand up to the Police at the Stonewall riots, yelling at the crowd of bystanders as she was pushed into a Police van, ‘Why don’t you guys do something?’

A talented singer and drag king, Stormé Delarverie devoted years of her life to organising and performing at benefit gigs to raise money for women and children who were victims of domestic violence. When asked about why she chose to do this work, she replied, ‘Somebody has to care. People say, ‘Why do you still do that?’ I say, ‘It’s very simple. If people didn’t care about me when I was growing up, with my mother being black, raised in the south, I wouldn’t be here’. She worked as a nightclub bouncer until the age of 85, and died in her sleep aged 93.

That cry, ‘Why don’t you guys do something?’ is a brilliant rallying call for us all this Pride month. Pride reminds us that there’s still a need for the word ‘pride’ to be claimed by LGBTQ+ people, as a reminder that our lives, voices and experiences are valued in communities and countries where prejudice and ignorance are still widespread – not just in the UK but across the world.

If you are LGBTQ+, try to do something this June to claim that sense of pride, even if it’s just a small thing that you keep to yourself. You could:

If you want to show your allyship to LGBTQ+ people this Pride, here’s a list of things you could do:

As school communities, here’s a list of things we can all do: 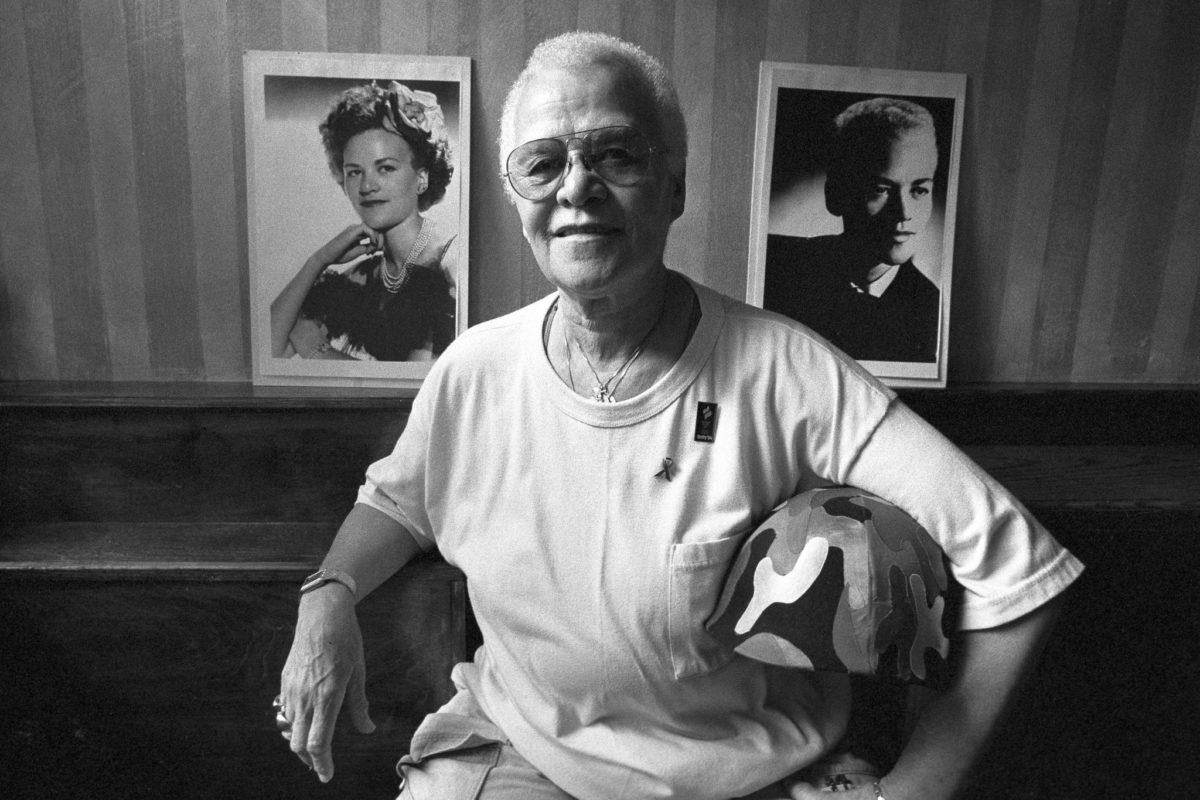