Many Christmas activities have taken place across our academies including the following two examples:

It’s always a highlight of the year when the Infants of The Meadow Primary School put on their annual nativity play and even more so when the children can perform to their families, who get to share the special moment.  This year, the production was filmed with the support of Stephen Berry, Trust ICT Manager.  This means that despite the current restrictions, the children had their opportunity to shine and the families had the chance to watch the performance at home.  With nearly 100 children playing a part in the production of ‘Hey Ewe’, there will have been an awful lot of proud and no doubt emotional families. 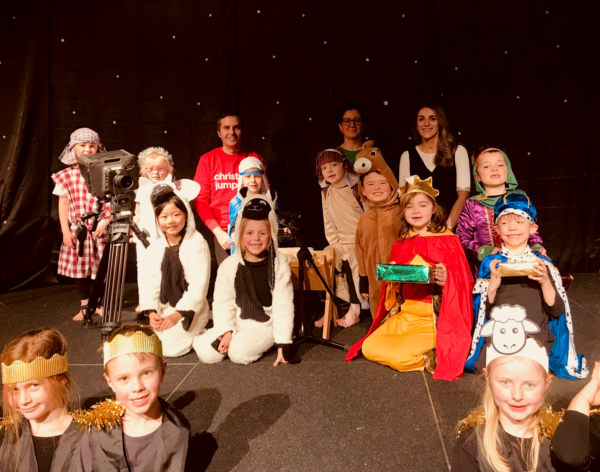 On Monday 13 December, Linton Village College held their Christmas Carol Concert which was held online this year.  Students involved in the Music Department and the Musical Theatre Group prepared festive set pieces to perform.  The recorded concert could be viewed live by parents and carers during the last week of term.